Some photos from Animafest Zagreb 2016. Below are some of the answers for the questions by Cartoon Underground interview too. 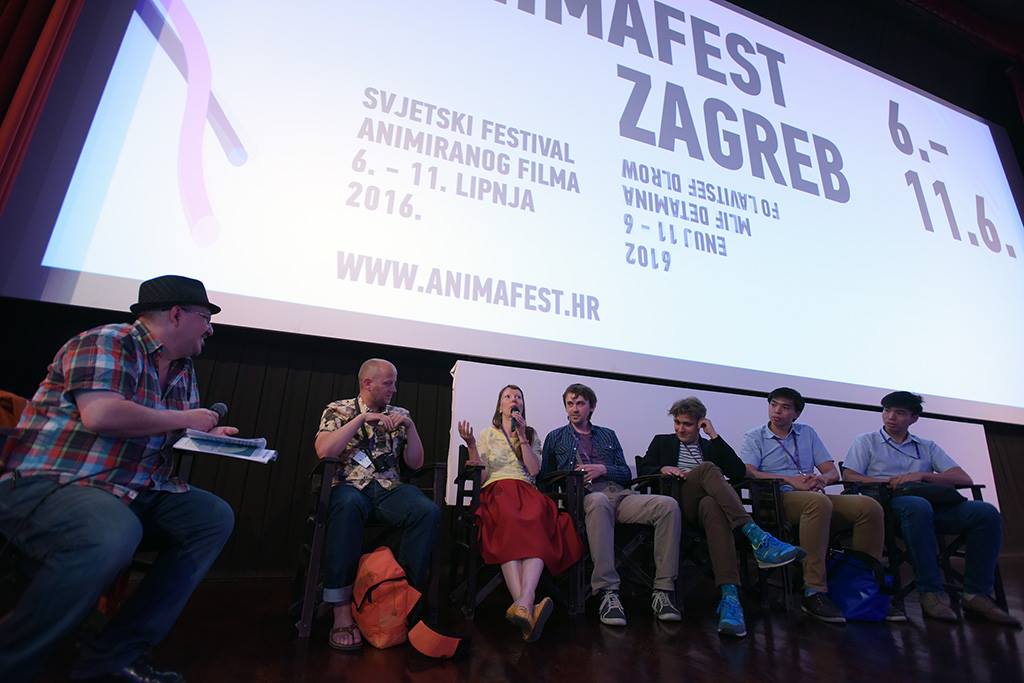 Any interesting stories or memories from your time at Zagreb Animation Festival? How did it feel watching your film screened at such an esteemed festival?

Animafest is a respectable festival and we are very fortunate to have our short film ‘The Tiger of 142B’ selected in 26th Zagreb Animafest Grand competition. We feel that the festival focus a lot on the spirit of animation and it attracts a lot of like minded people to the festival. Most of the animation artist we met there are are very devoted towards animation. They would spend years of sweat and hard hard work on creating their animation and they just love what they do. And it is the pureness and sincere attitude that resulted in them creating animation that each has it own unique voice. 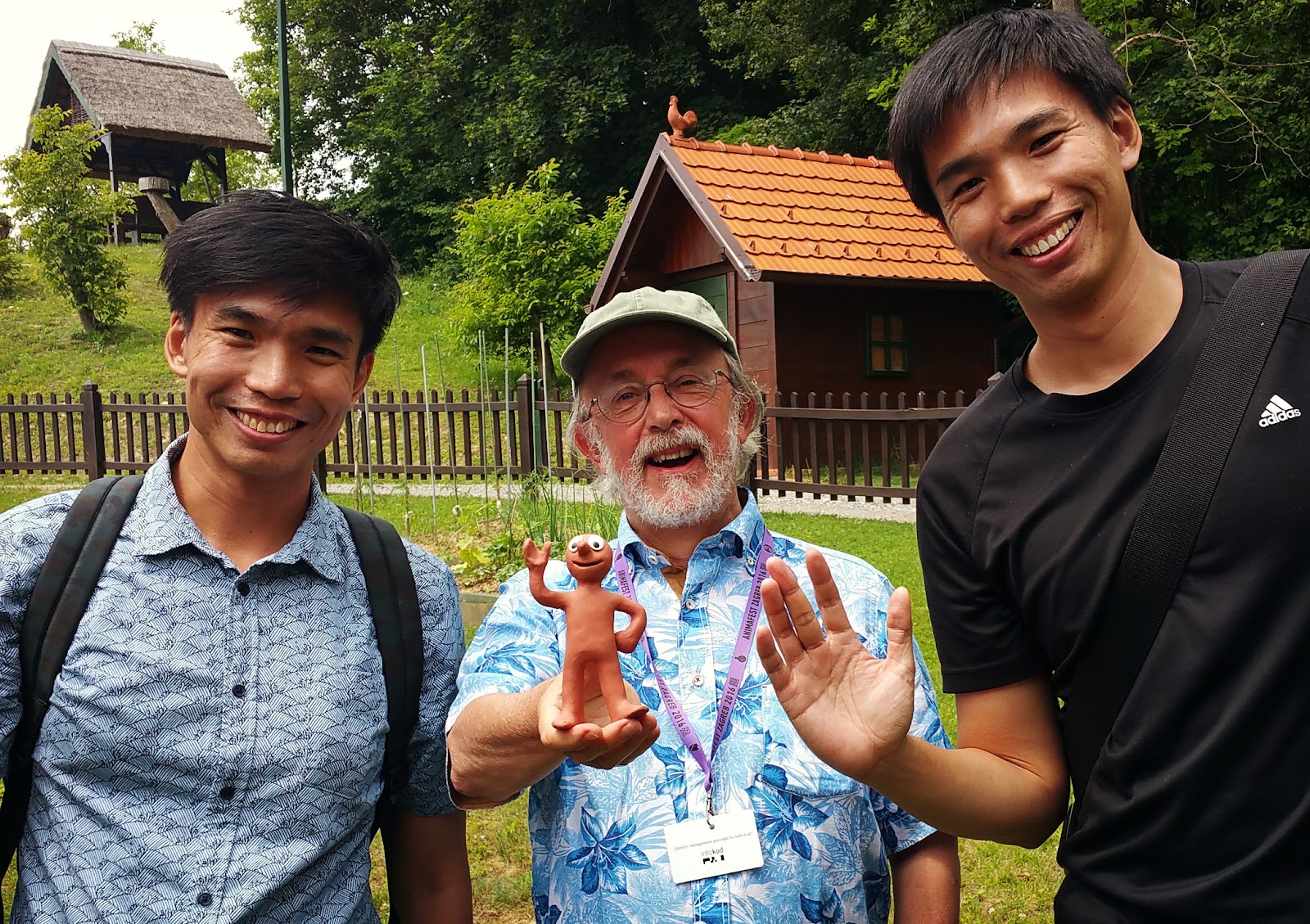 Animafest’s selection ranges from films that are very experimental and avant-garde to films that are very classical with touching stories. All of them are great in their own ways and watching them allows us as filmmakers to learn and grow. The organisers, the judges, they are very friendly and approachable people. At any time, we can just walk up to them and ask questions about their work. No barriers, no snobbish attitude. They just like to share. 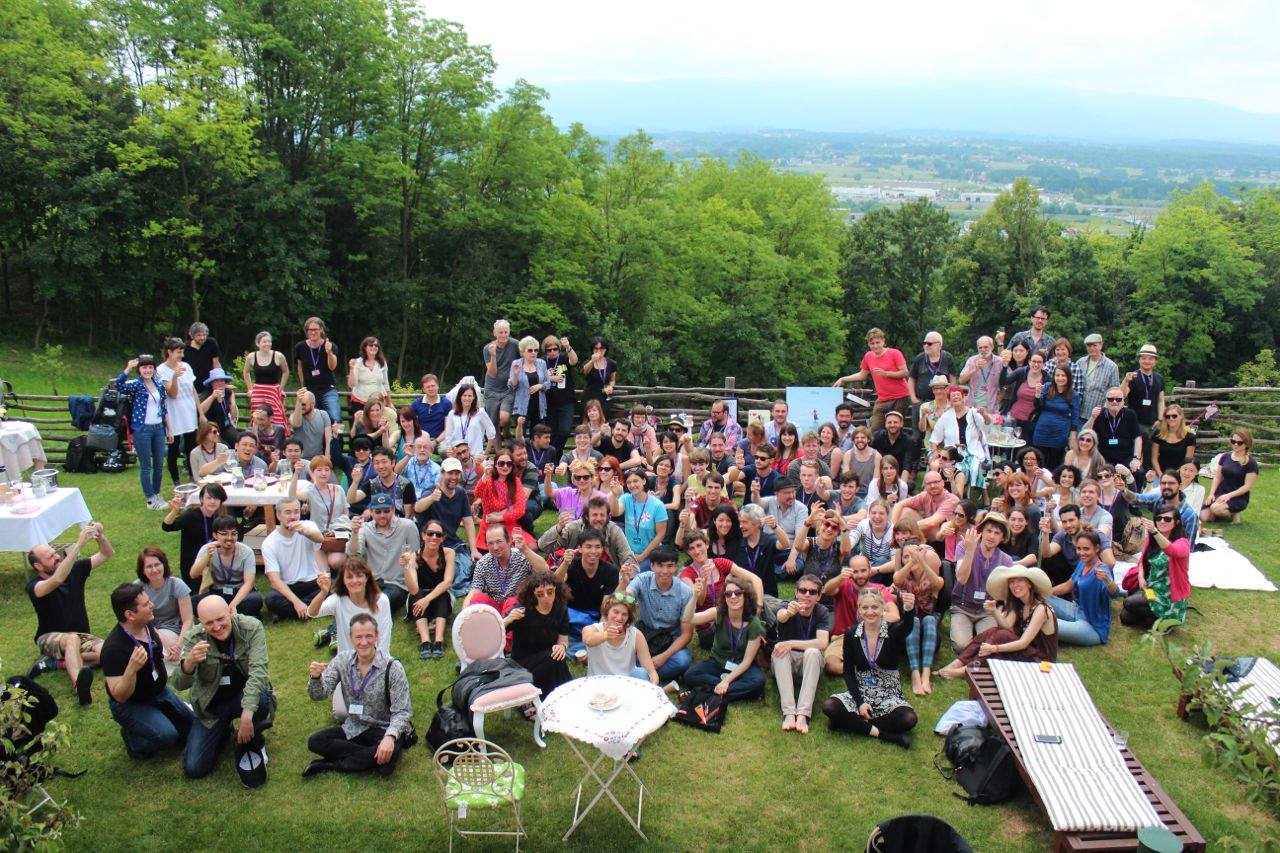 On top of that, Animafest provides a really carefree platform for animators to chat and talk all about animation. We get to know friends who are passionate animation artist from all around the world. These people consists of filmmakers, sound designers, producers, scholars and festival directors. All of them put in many years of their time to create animation. We are really humbled by the experience. 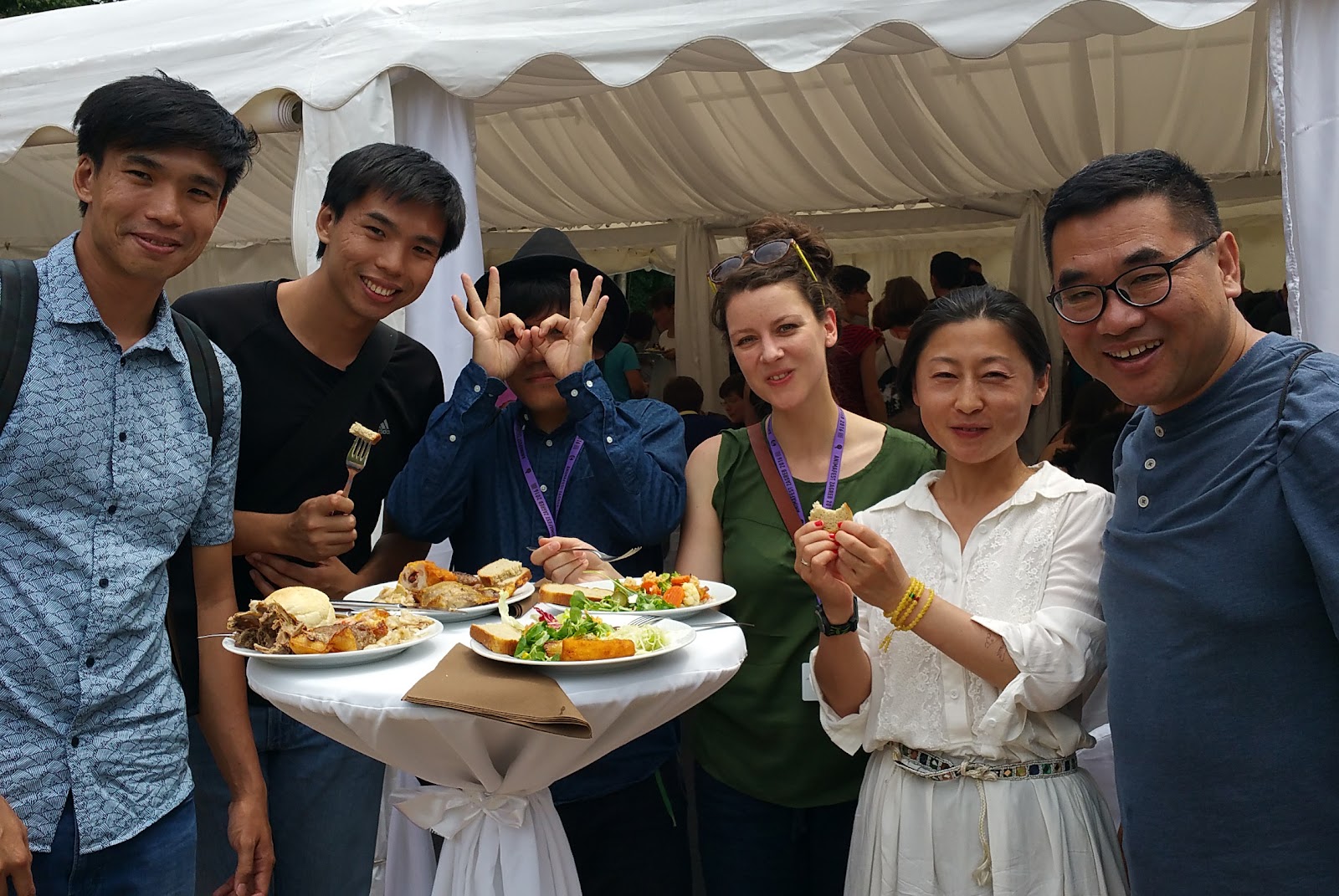 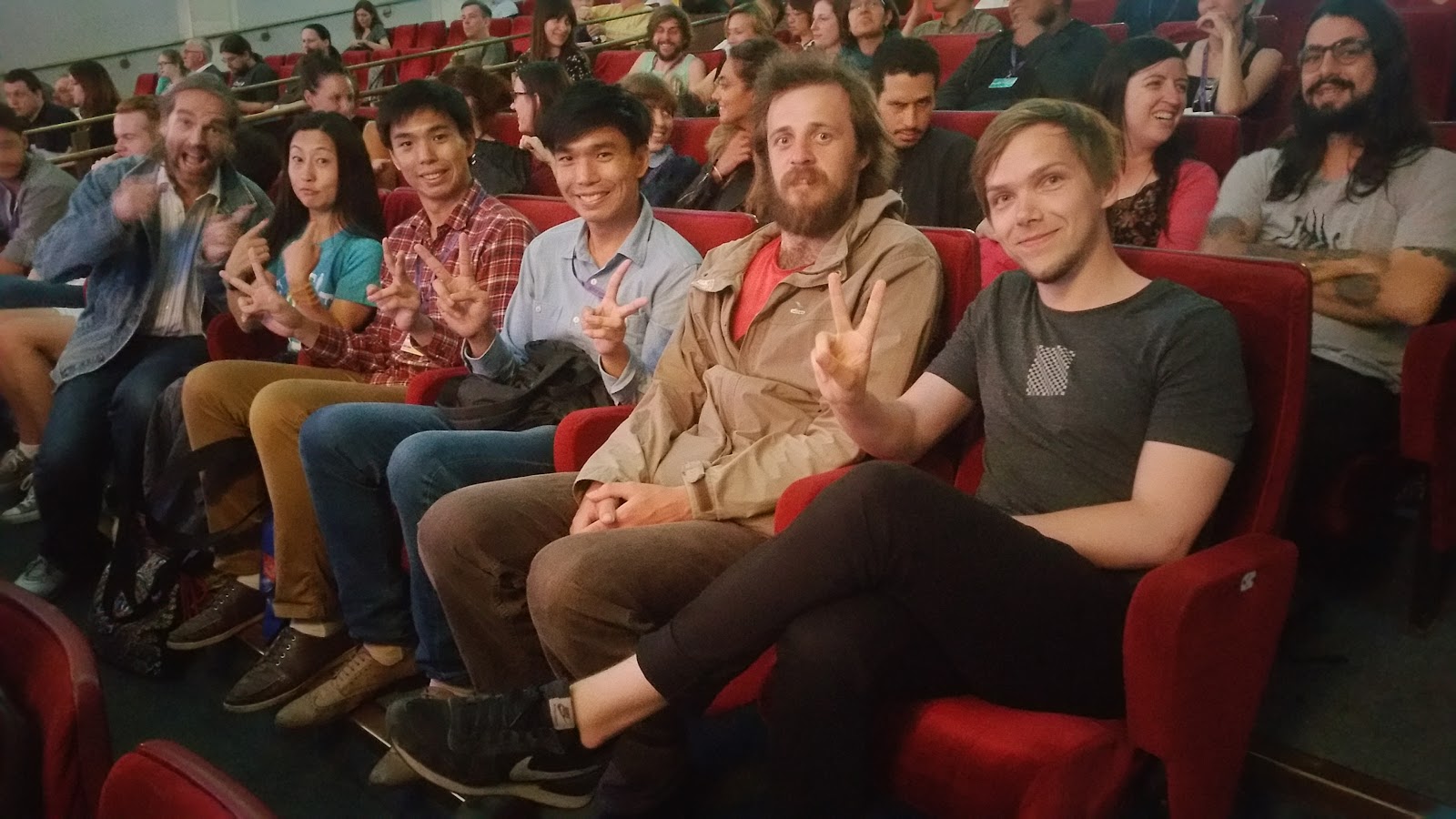 I wish to explore the possibilities of animation, hoping that some day, I would bring the audience 1 step closer to my films. View all posts by henryzhuang